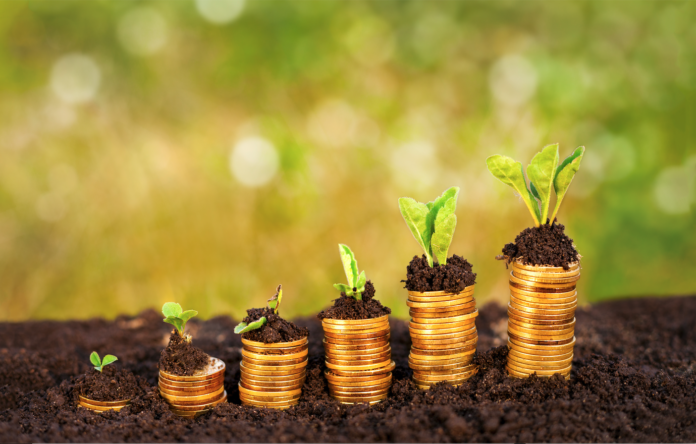 Entrepreneurship transforms industries, societies and cultures.  Everywhere we turn can see aspects of our lives shaped directly or indirectly by people who dedicated themselves to taking entrepreneurial risk.  Frequently they do this in the face of difficulty, while putting capital, reputation, sweat and tears on the line to bring their innovations to life.  Not everyone wants to be an entrepreneur, but we all gain from their influence.

Examples of this transformative effect abound.  Take Henry Ford.  He made motoring an accessible luxury for millions, and in the process he pioneered mass production processes that have transformed manufacturing around the world.   Or Anita Roddick.  She introduced ethical consumerism to the high street, making environmental and social justice fashionable reasons to choose Bodyshop cosmetics decades before “climate justice” and “woke”, entered the popular vocabulary.

Entrepreneurship has not passed farming by.  After all, every producer is an entrepreneur to some extent, and the best are tremendous innovators.  But there is a lot more to do.  Our industry has not yet fully benefited from a tidal wave of technological developments in biotechnology, robotics, and digitisation that have transformed other industries.  Indeed, if illustration were needed, McKinsey Global Institute’s 2017 Digitization Index ranks agriculture as the least digitised of all major industries.

The benefits are more than economic, however. There can also be very real environmental benefits.  If a startup’s innovations allow a tractor to use less fuel, or fewer tons of produce go to waste, or richer soils are enabled to sequester more carbon, or livestock emit less methane … these individual small changes can add up to really significant differences.  All this in parallel with – enabled by – the economic value creation of a successful business.  Capital is flooding into “impact investing” (“investing with impact” – a financial return is demanded alongside social or environmental benefits).  Agriculture could and should be a beneficiary of this trend.

In addition to the economic benefits, however, there can also be very real environmental benefits.

Lastly, successful new companies grow other successful new companies.  Tech giants like Google and Facebook offer some of the most lucrative and perk-enhanced jobs in the world, yet thousands of people leave those companies every year to found or join other newer companies.  They take lessons learnt, technology insights & perhaps wealth created, and deploy this into other start-ups where they can be a bigger fish in a smaller pond or work on cutting edge technology.  The appeal of making yourself into the next Jeff Bezos is considerable, so each story of successful exit or IPO attracts in more aspirational talent.

This matters because agriculture desperately needs to attract new blood.  The average age of UK farmers – 59 – shows just how much young people have turned away from this sector. Entrepreneurship could help to reverse this.  For producers, the availability of new tools and the greater productivity arising can make a meaningful difference to the attractiveness of the sector.  For AgriTech entrepreneurs, while founding a startup may be hard and risky it’s also aspirational, especially with an embedded sense of “purpose” in food production and environmental sustainability.

The good news is that AgriTech entrepreneurship is growing.  AgFunder, who produce produces one of the most comprehensive overviews of start-up activity in this sector, report that funding to AgriFood start-ups globally has roughly doubled every two years since 2012, reaching nearly $17bn in 2018.

Of course, challenges remain.  The link between the innovators and the users is often not tight enough, which can result in tech that doesn’t solve real problems, or problems that persist without solutions.   Investors similarly can be removed from the reality of food production or consumer needs, which distorts a sense of priorities (as the $120m Juicero fiasco illustrates!).

Trust can be damaged by over-sold innovations whose bold claims don’t match reality.  Connecting founders with the right people, resources, investors and expertise at the right time is always tough.  Mistakes and failures will litter the path to the future.

But overall, the future looks bright.  That pent up wave of innovation is beginning to break.  I’m confident that food production and agriculture will look very different in 20 years’ time, and I am looking forward to it.

This article was written for Crop Health and Protection, Oct 2019 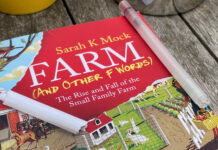 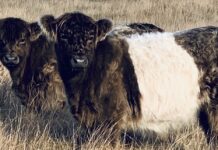 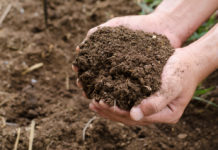